A very different kind of nut allergy: Why allergy medicines might affect your testicles 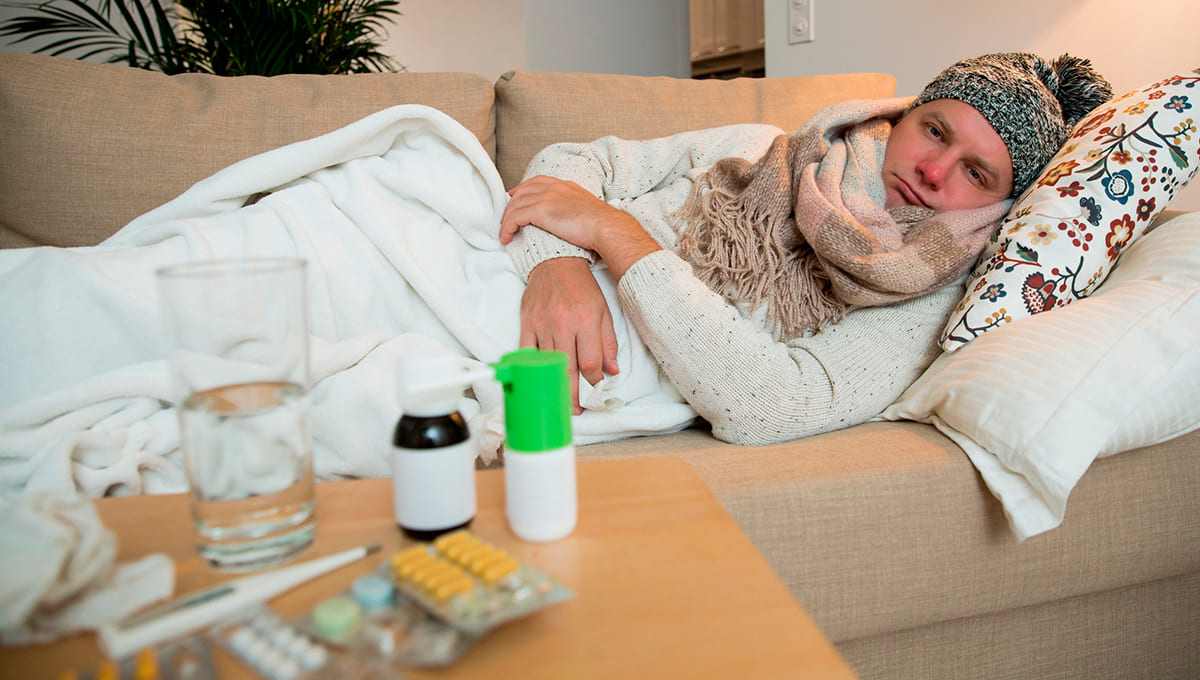 Antihistamines are a type of medicine commonly used to treat allergies. New research from Argentina published in the journal Reproduction suggests that there might be a link between antihistamines and fertility problems in men.

The body’s immune system produces histamine in response to a trigger or allergen. It is a chemical which is released by a specific type of cell called a mast cell, and the purpose of histamine is to rid the body of the allergen. It can do this in a number of ways including causing you to sneeze and itch.

However problems arise when substances which are not harmful, including pollen, dust and pet dander, trigger the immune system in the same way that a harmful allergen would. This is what happens in hay fever, and this gives rise to watering eyes and a stuffy nose in response to pollen.

This is where antihistamines are helpful. As the name suggests, this medicine counteracts the effects of histamine. They are widely available over the counter and many people use them regularly. Generally more than 20% of the population of developed countries suffer from allergies 1 White Book on Allergy. World Allergy Organisation. Internet. 2013. Available from: http://www.worldallergy.org/UserFiles/file/WhiteBook2-2013-v8.pdf and this number is only increasing. Therefore any potentially harmful side effects would affect many people worldwide.

They conducted a systematic review which involved the team critically examining studies which have been carried out to collate and summarise the results. The team focused on studies investigating the link between antihistamines and male fertility, and they included studies of different sizes.

Antihistamines might affect testicular function and therefore sperm too

Dr Mondillo and the team found that several studies showed an association in male animals between antihistamine use and problems with testicular function. Therefore they suggested that antihistamines affect sex hormones in the testicles. This can result in a number of problems in sperm cells which include low sperm count, impaired ability to swim and abnormal shape. 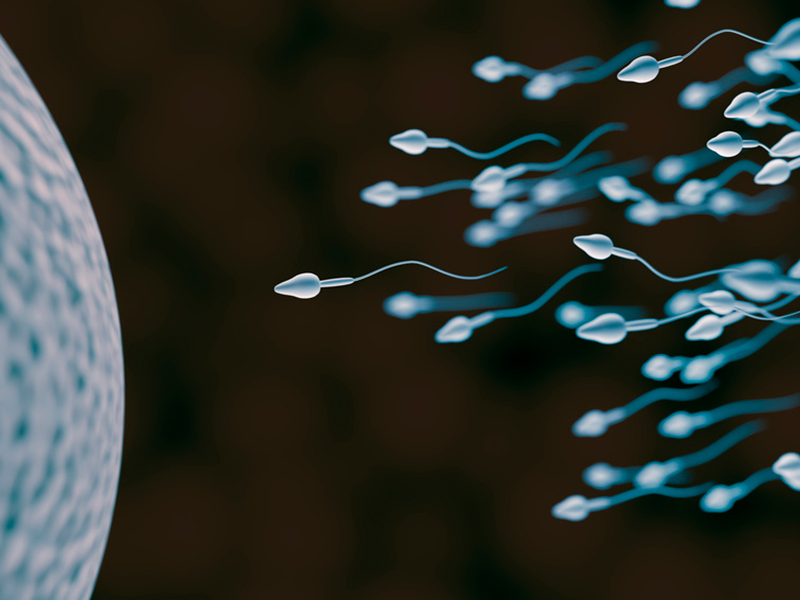 Histamine receptors are present on cells in the testicles

Scientists have previously found that histamine plays a role in the male reproductive system. This is because they have found histamine receptors on Leydig cells which are in the testicles. The specific receptors found are HRH1, HRH2 and HRH4.

Therefore histamine”s ability to interfere with the body”s control of these hormones is an important finding. Additionally if histamine affects Leydig cells, the team suggests that antihistamines are likely to be able to affect the male reproductive system too. As a result, they may be able to control how much of the steroid hormone the testicles can produce.

However histamine”s effects might be even more wide-reaching that this. This is because its receptors have not only been found on Leydig cells. Other types of cells in the testes also have certain types of histamine receptors. Scientists have found HRH1 and HRH2 receptors in peritubular cells and germ cells.

Histidine decarboxylase (HDC) is the enzyme which produces histamine. Overall the greatest source of histamine in the testicles is the mast cells, as expected. However, other cells in the testicles also express the HDC enzyme including macrophages, Leydig cells and germ cells.

Furthermore the team highlights the importance of these findings given previous research on histamine. Scientists have previously found an association between histamine and human sexual behaviour and erections.

We cannot be sure until there is more evidence

Dr Mondillo”s review focused on animal studies. Although aspects of these are relatable to humans, scientists need to conduct more human studies before drawing any firm conclusions.

Additionally more large-scale studies will help to explore the mechanism behind the link between antihistamines and fertility. Furthermore with this knowledge, scientists will be able to tailor antihistamines to minimise the effect on testicular function and fertility.

For the time being, it is best to be mindful of overusing antihistamines particularly if you and your partner are trying for a baby. 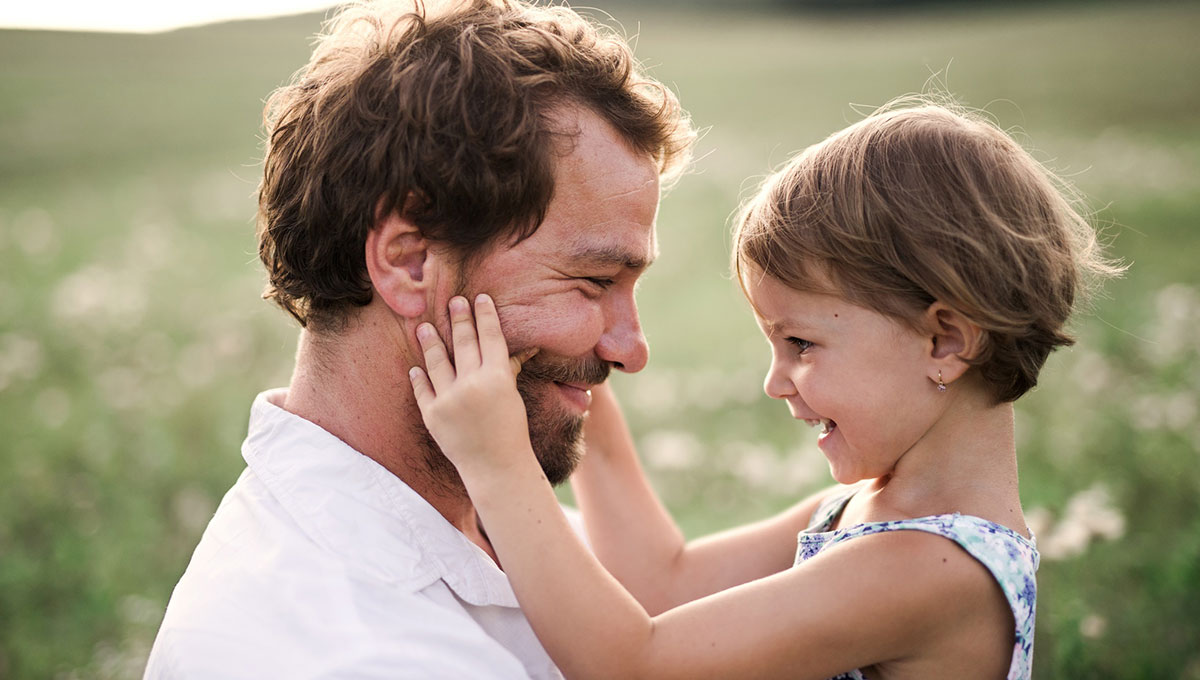 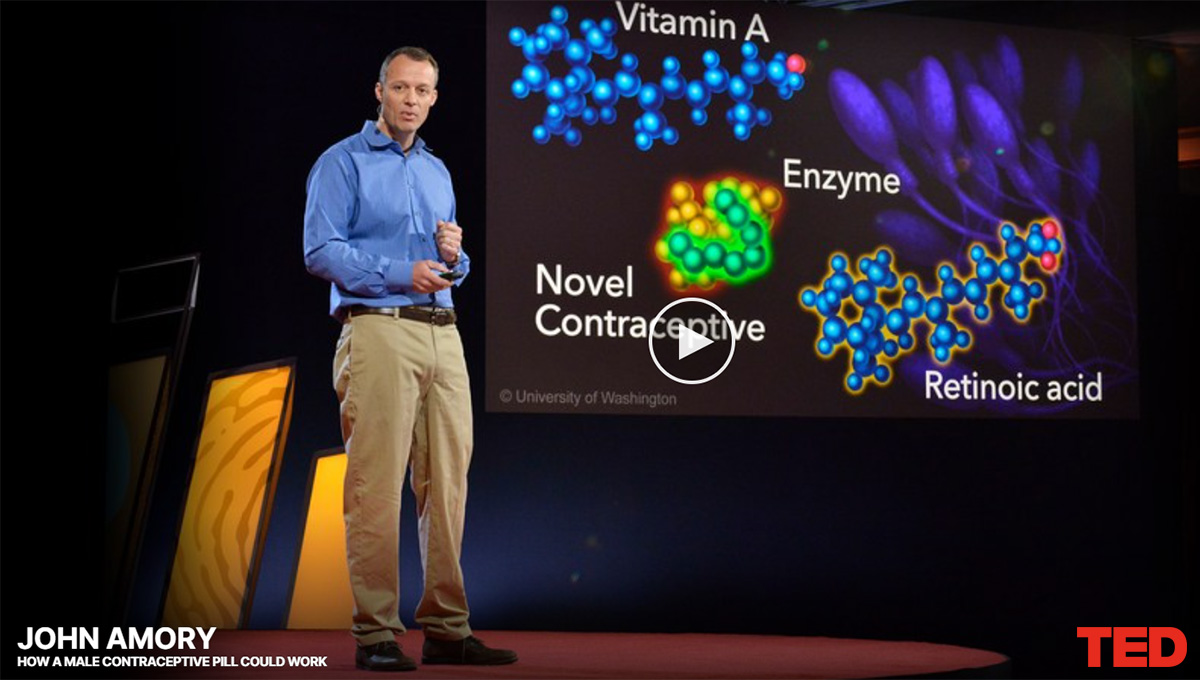 PrevPreviousIs a birth control pill for men only a spear’s throw away?
NextEgg FreezingNext