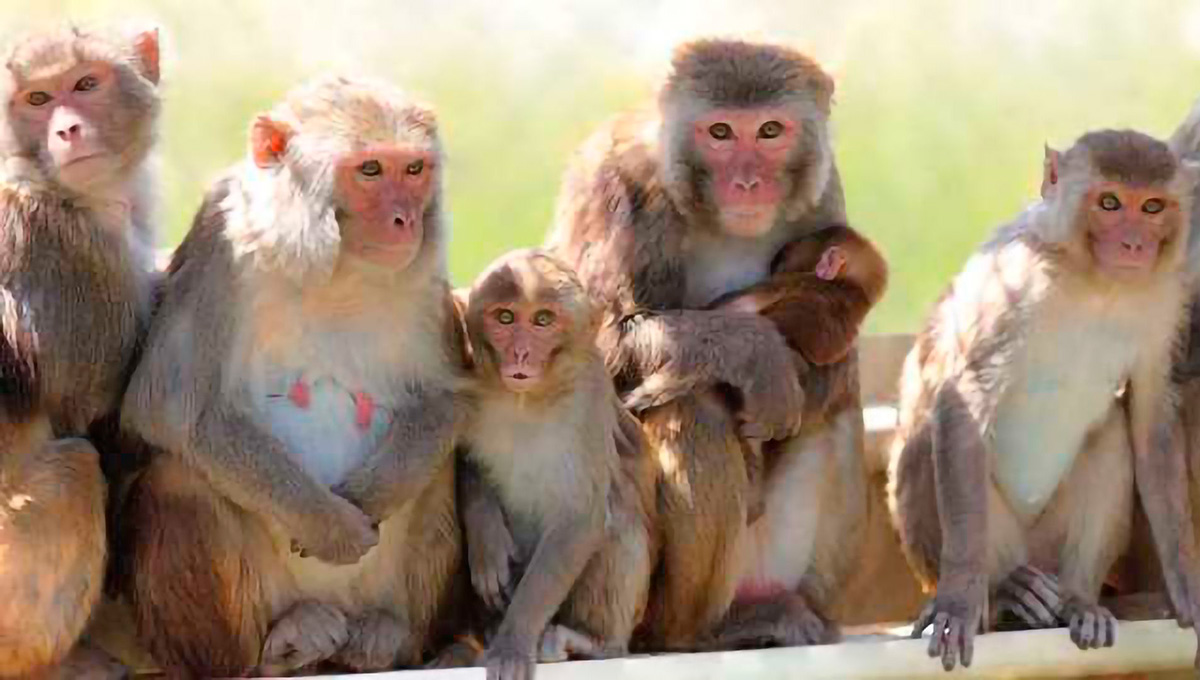 In May 2016 we brought you a story on Vasalgel, a promising new non-hormone birth control for men.

You can re-read the story here – Is Vasalgel the answer to male birth control?

Unlike the contraceptive pill or a condom, Vasalgel is neither ingested nor injected. Instead, it is administered as an injection into the vas deferens. The vas deferens is a duct, through which sperm travels from the epididymis to the ejaculatory ducts before of ejaculation.

The gel essentially acts as a filter. It prevents sperm from moving through the vas deferens, stopping fertilisation and subsequent pregnancy.

What are the potential benefits of this male contraceptive?

The advantage of this contraceptive method is that it doesn”t require any major surgical intervention. In comparison, vasectomies are complex and difficult to reverse.

Also, Vasalgel does not interfere with sperm production or hormone levels. This makes this form of contraception less biologically intrusive.

What we don”t know

There are still many unanswered questions surrounding Vasalgel, such as how long the contraceptive remains effective, is it safe for humans and what are the possible side effects.

Until recently the research as focused on testing the effectiveness of Vasalgel in rabbits. Now the testing has extended to primates and the initial results are promising.

Results of testing in primates

The recent primate trial aimed to determine if Vasalgel could effectively prevent pregnancy1 “Colagross-Schouten, A. et.al. (2017). The contraceptive efficacy of intravas injection of Vasalgel™ for adult male rhesus monkeys. Basic and Clinical Andrology. DOI: 10.1186/s12610-017-0048-9”.. Sixteen adult male rhesus monkeys were injected with Vasalgel. Conception did not occur, despite seven of these monkeys interacting almost daily with female primates for two years.

Furthermore, no major complications were reported throughout the trial. The researchers also concluded that that the application of Vasalgel to the monkeys was a safer and less complicated option compared with a vasectomy.

When can men expect to be able to use Vasalgel?

With the initial primate trials generating positive results the Parsemus Foundation is another step closer to releasing this contraceptive for men. The focus now will be on establishing if the procedure is reversible in monkeys.

Earlier animal studies have been able to reverse the contraceptive effects by another injection to flush out the plug that prevents the sperm from continuing through the vans deferens. The effectiveness of this procedure is yet to be confirmed in primates.

Preparations are also now underway for the first human clinical trial. The initial focus will be on the effectiveness of this gel in human males. This will be followed by assessing the ability to reverse the procedure and restore sperm flow.

It is important to note that progressing research into this male contraceptive requires ongoing funding from the Parsemus Foundation. At this stage there is limited pharmaceutical interest due to low profit potential.

Should funding become unavailable, Vasalgel may not become publically available. Nevertheless, the Parsemus Foundation remains confident that they will have this male contraceptive on the market by 2018.

NextTED VIDEO – Why a male contraceptive pill could reduce abortionsNext