Men have a biological clock too 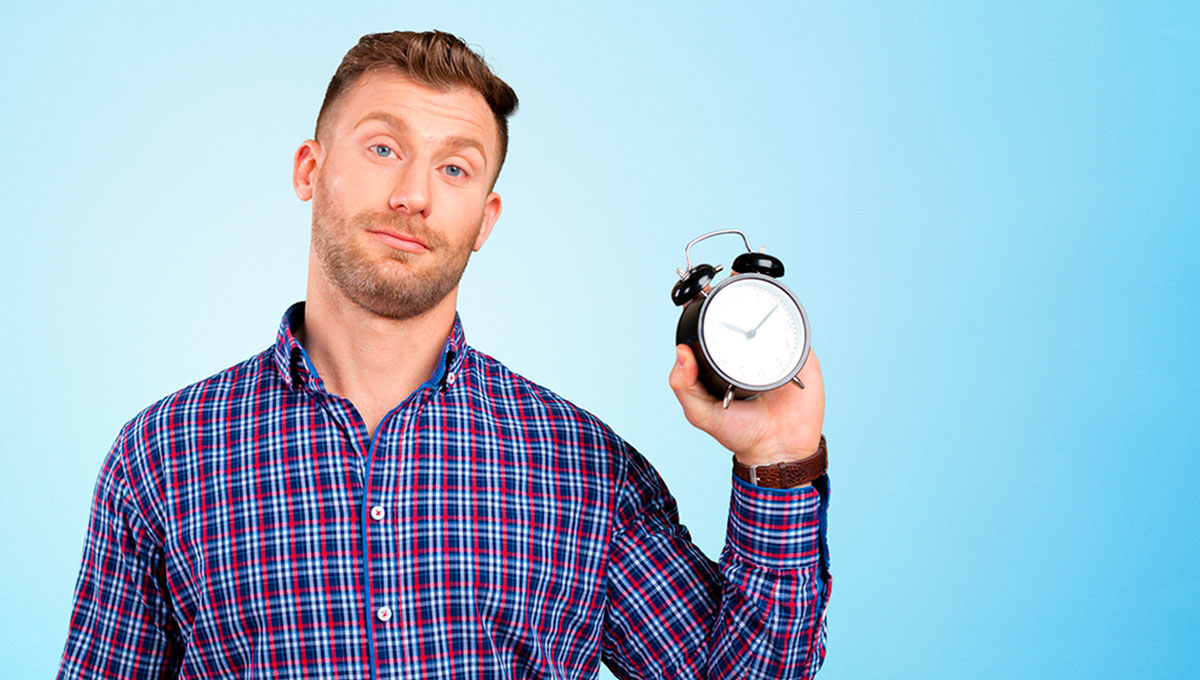 A new study from Rutgers University shows that a father”s age may be just as important as a mother”s age when it comes to having a child 1 Phillips N, Taylor L, Bachmann G. Maternal, infant and childhood risks associated with advanced paternal age: the need for comprehensive counselling for men. Maturitas. 2019. 125:81-84. A father”s age can affect a number of factors relating to the child”s health and the mother”s health during pregnancy.

What is the link between age and fertility in men?

Leydig cells are present in the testes and their function is to produce testosterone. With increasing age, the number of these cells falls. Therefore as a man ages, the level of testosterone in the body falls. This can have a negative impact on sperm quality.

Phillips and her team conducted a review of the literature available on the link between advanced paternal age (APA) and perinatal, childhood and maternal outcomes. They analysed a range of studies conducted over the last 40 years.

How can a father”s age affect a newborn child?

Advanced paternal age can affect the developing baby in many ways. The team found that babies born to fathers who were over 45 years old had a higher risk of having a low birth weight. This can increase the risk of the newborn baby facing a range of problems such as infections and developmental issues.

Additionally the risks of premature birth and neonatal seizures were higher with advanced paternal age. Babies born to fathers older than 45 years old also had a higher risk of having low Apgar scores.

The Apgar score is a summary of the health of a newborn baby following birth. To calculate a score, medical professionals assess certain features of the baby including heart rate and respiration. If the score is low, urgent medical treatment may be needed.

How can a father”s age affect a child”s long-term health?

The team found a relationship between advanced paternal age and a higher risk of a baby developing certain childhood cancers. These include non-Hodgkin”s lymphoma and leukaemia.

In addition to the effects on the physical health of a child, a father”s age can also affect a child”s mental health. In particular, the team found a link between advanced paternal age and a higher risk of the child developing schizophrenia.

There may also be a similar link with other mental health problems. These include obsessive-compulsive disorder (OCD) and autism.

How can a father”s age affect a mother”s health during pregnancy?

The team found that advanced paternal age could be linked with a number of problems which can affect a mother during pregnancy.

Click the button to read the comparison of male fertility supplements

How can a father”s age affect the outcome of fertility treatments?

The team found that older men have reduced fertility, even if their partner is younger than 25 years old. This is due to a number of factors including sperm quality and increased likelihood of suffering from erectile dysfunction.

Research has also shown that advanced paternal age is linked to lower success rates in Assisted Reproductive Technology (ART) such as IVF. This is due to the higher rates of DNA damage and mutations in the sperm cells of older fathers.

The research highlights the potential negative impacts of advanced paternal age on the health of a child and mother during pregnancy. However scientists need to conduct a great deal more research into this area to confirm these effects and clarify the age at which they arise. Currently, advanced paternal age can be defined as anything between over 35 to over 45 years of age.

Sperm banking is an option that men can consider if they are delaying fatherhood. The authors of the study recommend sperm banking before the age of 35 to maximise the health of sperm cells. You can discuss whether this is suitable for you with your GP or fertility doctor.

Although age may have an important effect on fertility in men, lifestyle factors also have a significant impact. Ensuring you have a healthy diet including all of the important nutrients and exercising regularly can go a long way towards improving the health of your sperm.