Teenage junk food is bad for your junk 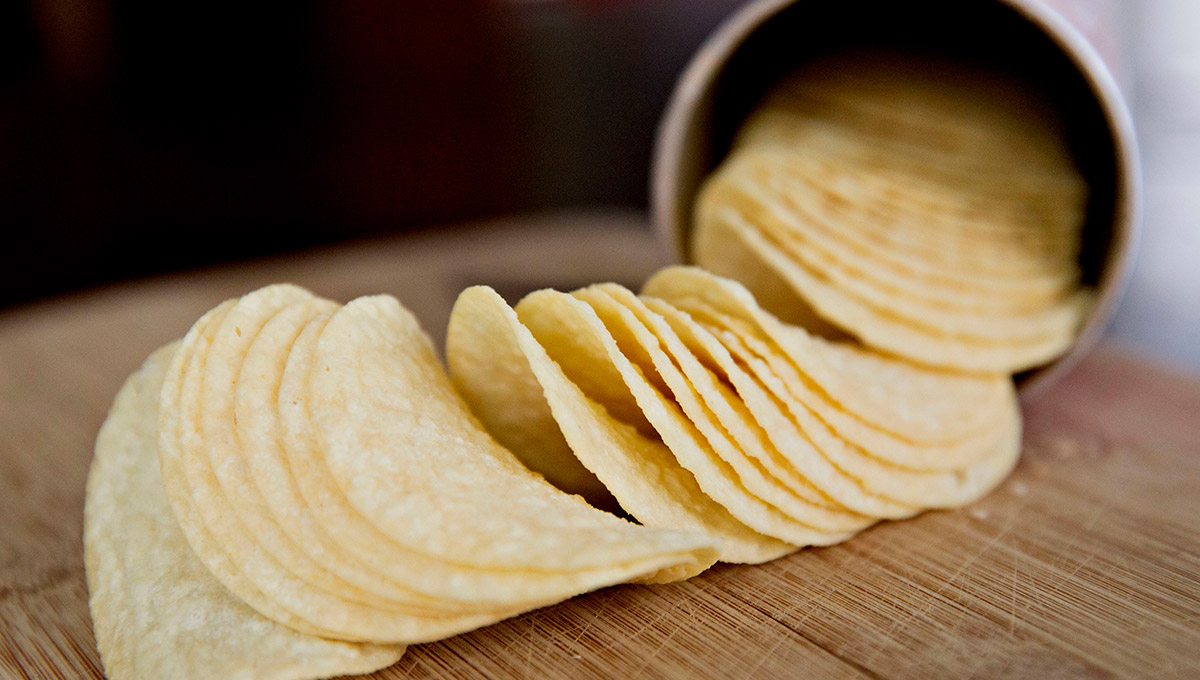 Falling fertility in men has been worrying scientists for some time

Fertility in men has been worsening over the last few decades, particularly in developed Western countries. This decline has affected sperm count in particular.

The World Health Organisation defines a low sperm count as being less than 15 million sperm per millilitre of semen. In general, sperm counts in developed countries have been falling drastically over the last 40 years according to a number of studies. You can find out more about this problem here.

Scientists think that there are a number of reasons behind this decline. Environmental factors are likely to play a role including pesticides. But the main culprit is likely to be lifestyle factors. These include smoking, alcohol, stress and diet. We already know the importance of managing these factors for health in general, but these may be more important for fertility specifically than we previously thought.

Therefore these factors have been the subject of further research by fertility specialists in recent years. But the majority of studies have focused on older men aged 25 and over who are trying to have a child with their partner. This new study is unusual in that the team analysed data from healthy teenagers. Therefore this research offers an insight into how lifestyle factors may have long-lasting effects on health and fertility.

Dr Chavarro and his team at Harvard University collected data from 2935 healthy young Danish men from 2008 to 2017. These men were undergoing a compulsory medical examination to determine their fitness for service in the Danish armed forces. Therefore the average age of the men studied was 19 years old.

The team assessed semen quality by measuring a number of factors. These included semen volume, sperm concentration, total sperm count and percentages of motile and morphologically normal sperm cells. These factors are often measured as part of a routine semen analysis in fertility clinics.

In addition to this, the team measured the concentrations of reproductive hormones. These included:

– Luteinising hormone (LH)
In men, LH stimulates the Leydig cells in the testes to produce another hormone called testosterone.
– Follicle stimulating hormone (FSH)
This hormone affects the Sertoli cells in the testes and it stimulates the production of sperm cells.
– Testosterone
This is a male sex hormone and it is a steroid. It is important for sperm production and maturation, as well as many other functions including sex drive.
– Oestradiol
This is a steroid hormone and as the name suggests, it is a type of oestrogen. In the testes, the body converts some testosterone into oestradiol, and this plays an important part in sperm production.
– Sex hormone-binding globulin (SHBG)
This is a protein which is produced by the liver, and it binds to testosterone and oestradiol to transport it in the blood. Its levels can affect how much testosterone is available to be freely used by the body.
– Inhibin B
This is produced in the testes and it controls the levels of FSH in the body.

The scientists measured these hormones to gain a deeper insight into how diet affects the individual cells in the male reproductive system. They were most interested in how the Sertoli cells were affected. Sertoli cells are present in the testes and they are responsible for producing sperm, therefore they have a huge impact on sperm health.

How did the team analyse diets in the study?

The team gave the participants a dietary questionnaire and based on the responses, they divided the patterns into four main groups. These four dietary patterns were named Western, Prudent, Smørrebrød and Vegetarian.

The “Smørrebrød” diet involved eating cold processed meats, whole grains, mayonnaise, cold fish and dairy. The “Vegetarian” pattern included a lot of- you guessed it- vegetables, as well as soy milk and eggs.

Men who followed the “Prudent” diet had the healthiest sperm overall, and they had the highest sperm count. The next healthiest diets were “Vegetarian” and “Smørrebrød”. Unfortunately, men on the “Western” diet had the worst quality of sperm in the study.

Based on the results of the hormone measurements, the team also found evidence to suggest that the “Western” diet had a negative impact on Sertoli cells. They suggested that a diet which contains a lot of junk food may deplete Sertoli cells. The team presented these findings last month at the European Society for Human Reproduction and Embryology (ESHRE) Annual Conference held in Vienna.

How can diet affect your fertility?

Evidence suggests that a “Western” diet high in junk food is bad news for sperm health. This is because processed foods do not contain enough antioxidants.

Oxidative stress is a process which reflects an imbalance between free radicals and antioxidants. Free radicals contain an uneven number of electrons which means that they can react easily with other molecules in the body, causing chemical reactions which may be harmful. Antioxidants keep free radicals in check by giving them an electron to make them more stable.

If our body does not have enough antioxidants, as may be the case if you have an unhealthy diet, the free radicals can cause mayhem in the body. They can cause reactions which damage cells and if these cells are important for fertility, normal processes such as sperm production can be negatively affected.

How can your teenage diet affect your health in adulthood?

It is possible to improve the health of your sperm over time by following a healthier diet. However in this study, it has been suggested that the damage done to Sertoli cells which have been killed off by oxidative stress cannot be reversed. This can affect how much sperm these cells are able to produce, and this is why the effects of your teenage diet may be long-lasting.

However more research needs to be conducted to confirm whether the Sertoli cells are affected in this way, as the researchers only estimated the health of Sertoli cells using hormone level measurements. A more thorough method of testing the health of these cells involves taking a biopsy of tissue in the testes.

What are the limitations of this study?

The design of this study is called “cross-sectional”. This is a type of observational study which involves analysing data from a group at one point in time. This is essentially like a snapshot of what is happening.

As a result of this, the study is somewhat limited in terms of how much information it can provide. In this type of study we cannot see how factors have certain effects over a longer period of time. This is called causality, and this is important in showing that a factor such as diet has a direct influence on male fertility, and it confirms that the outcome is not due to a different reason.

More research needs to be done to verify these results, ideally in the form of a longitudinal study which analyses data repeatedly from people over a period of time. Scientists also need to investigate exactly how lifestyle factors such as diet have long-term and short-term effects on fertility. If we know more about the exact mechanisms and cells affected in these processes, in the future doctors may be able to develop targeted treatments to repair this damage.

It is important to have as healthy a diet as possible, regardless of your age. But it is also important not to worry too much about the damage which has already been done as a result of any negative lifestyle choices in the past.

Your body is always producing more sperm cells, therefore by making healthier choices now you can still reap the rewards. If you improve your diet by including less processed foods and more fish, fresh fruit and vegetables, you will be able to boost your sperm quality within around three months. This can significantly improve your fertility and your chances of having a baby.

To find out more about the effects of the individual nutrients and how the various supplements compare, please read menfertility.org’s male fertility supplement review here.